Developers will be able to work on their applications directly in the cloud, which will free up space on the computer, MC.today says.

At its 36th conference, Apple unveiled not only operating system updates, but also developer tools. The company has updated Xcode, Swift and added a number of new features. 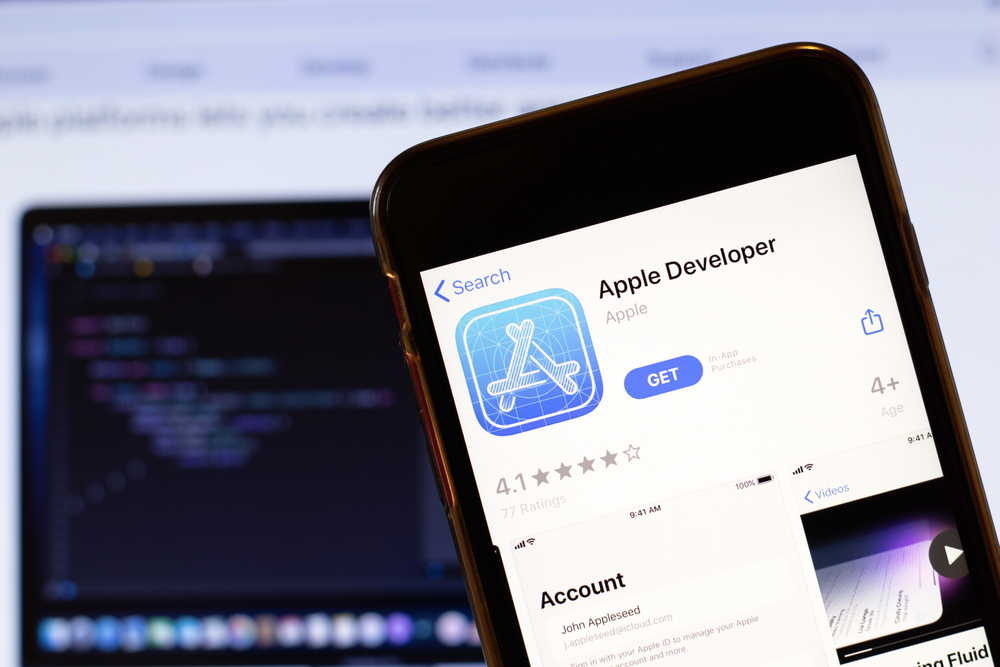 What is known about Xcode

Xcode updates enable developers to build, test, and download iOS apps faster than ever before.

The most important system update for programming is Xcode Cloud. It allows developers to test their apps across all Apple devices in the cloud, freeing up space on their Macs for other tasks, explains NIX Solutions.

Xcode Cloud runs automated tests to ensure the software is working correctly. After passing the tests, developers can easily submit the app to beta users via Apple’s Testflight testing service.

Instead of taking up space on your hard drive, developer apps are securely in the cloud.

Swift is Apple’s own programming language. It will now support parallel computing. That is, the developer will be able to create applications in which processes will run in parallel with each other. This will improve response times and allow multiple activities to run in the background.