The United States, along with about 60 other countries, has submitted a declaration in which they commit to reclaim the promise of the internet from the rising trend of digital authoritarianism. We are talking about the unflattering trend of the distribution of the global Internet to regional networks. 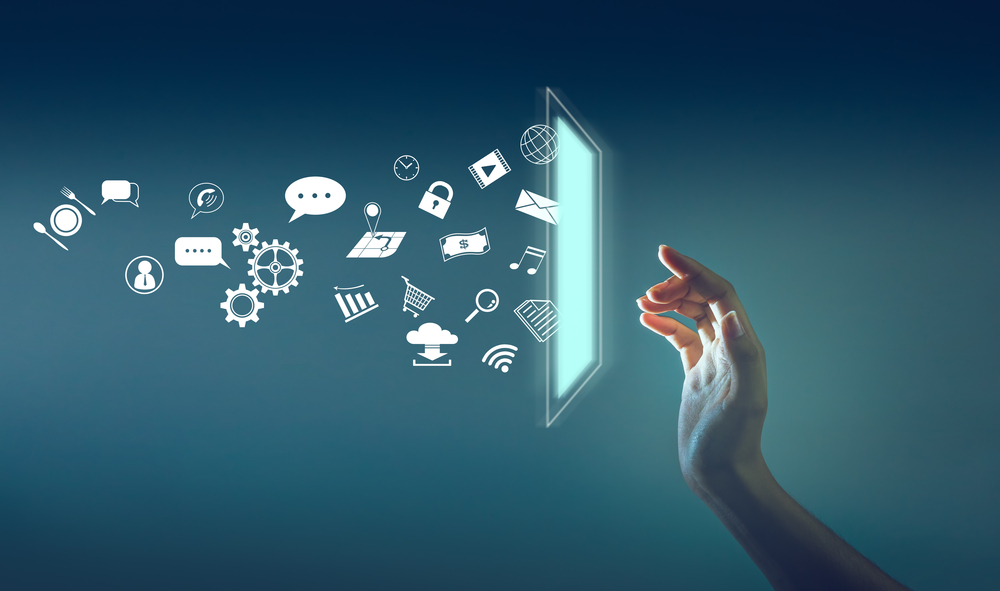 The global community is increasingly relying on the Internet, says the Declaration on the Future of the Internet (DFI), and as this role has grown, challenges have arisen to the original vision of the Internet as open, free, global, interoperable and reliable and secure.

Restrictive governments, disinformation, cybercrime, illegal and harmful content, fragmentation and increased centralization all threaten the future of the Internet, the declaration says.

Like other similar documents, the declaration is full of lofty ambitions. But, like other similar declarations, it has no legal force. Countries undertake to abide by the rules they set, including such things as not restricting or blocking international access, adhering to the principles of network neutrality, and adopting international standards, but failure to do so will not result in any form of punishment, says TechToday.

Google announced support for a declaration that only governments signed. The search giant said DFI has a clear path to address some of the Internet’s most pressing threats.

“We see a number of governments taking action to stifle the free flow of information and ideas, increase government oversight, and restrict access to cross-border Internet services under the banner of ‘cyber sovereignty,'” Google said in a statement.

The DFI is a policy document focusing on rights, freedom, and other significant, but clearly non-technical, issues related to the Internet. This is hardly the first time that problems have been announced on the internet that can be traced back to its early pioneers.

ARPANET pioneer Jack Haverty, who developed things like FTP and the modern RFC format for Internet standards, said that TCP, one of the cornerstones of the Internet, was not completed when it presented the world. Since then, he said, the online world has become frustrated based on the experimental solution.

Tim Berners-Lee, one of the “fathers” of the World Wide Web, argued for years that the Internet needed to be fixed. Although he is now mainly focused on rethinking online privacy, Berners-Lee’s Word Wide Web Foundation has released its own manifesto that echoes DFI in many ways, says NIXSolutions.

“Intruders manipulate the ability to access news and information from around the world. Internet harassment is ubiquitous, and governments are increasingly censoring information on the Internet—or shutting down the Internet altogether,” the manifesto says. The Web Foundation manifesto came out in 2018 and asks for the same thing it does in 2022: make connectivity available to everyone , do not restrict the Internet and respect the right of users to privacy.