Disney’s research division has introduced a neural network-based FRAN tool to change the age of actors. It can be used when creating films or series. 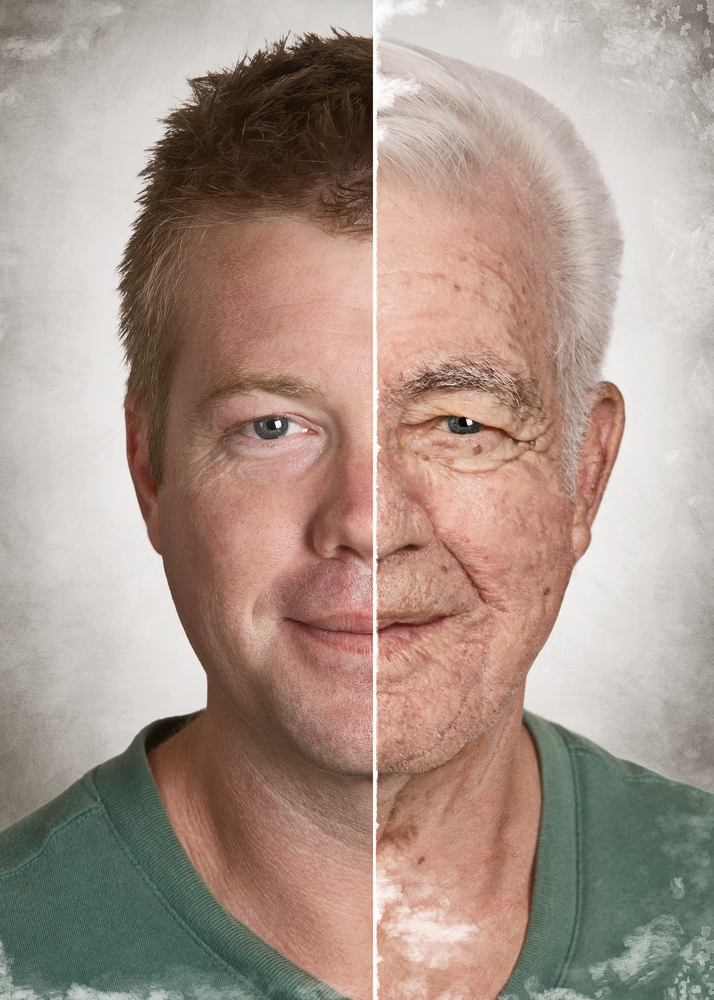 In order to train the algorithm, the creators of the tool used another neural network, StyleGAN2. First, they generated a lot of faces of non-existent people aged 18 to 85, and then used this dataset for training.

FRAN allows you to both rejuvenate and age an actor, says Habr.

The neural network analyzes the original image, then divides the actor’s face into zones (forehead, nose and cheeks) and generates age-related changes for these zones, or smooths them out.

As a result, the image gets an additional layer. It can then be hand-finished by special effects specialists.

NIX Solutions adds that the creators of FRAN stated that the technology works well with both a static picture and a moving image. The technology can also be used in a fully automatic mode, without resorting to manual refining of frames.