Users of the application will be able to create a model of any thing by taking a couple of dozen pictures with their own smartphone. This is not the first such development, but it is many times faster than analogues. 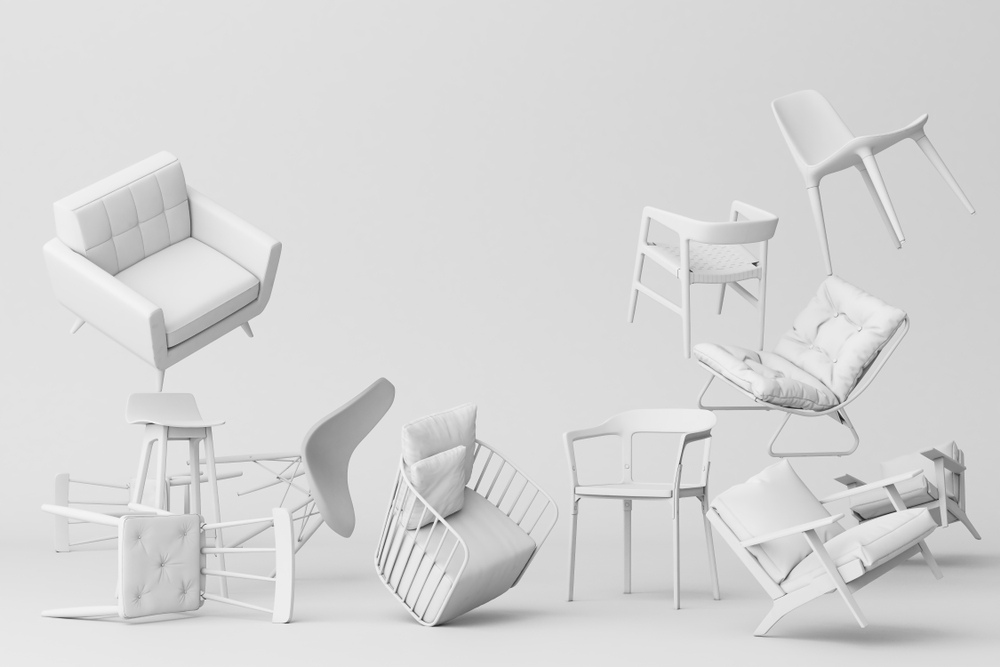 Epic Games has introduced the RealityScan application, which allows you to create a 3D model using the camera of a regular smartphone. The software is powered by Capturing Reality technology and will be free to download, says 4PDA. The user will need to take at least 20 shots of the object needed for the model from different angles and, preferably, in good lighting. For the best result, it is important that there is nothing in the background.

Epic Games claims that RealityScan will allow you to create highly detailed 3D models much faster than its counterparts. Created objects can be uploaded to Sketchfab for publishing, modifying and selling content.

“We believe that this tool will greatly help people with any skill set to better understand the principles of scanning, bridging the gap between novices and professionals,” the company said.

The app provides interactive feedback, recommendations, and data quality checks. As part of a limited beta version, 10,000 users will get access to the new software by installing the program through TestFlight, notes NIX Solutions. The app is available for iOS devices, and an Android version is under development.