Google has made several updates to improve the quality of the default channel groups. This is reported in the Service Help. 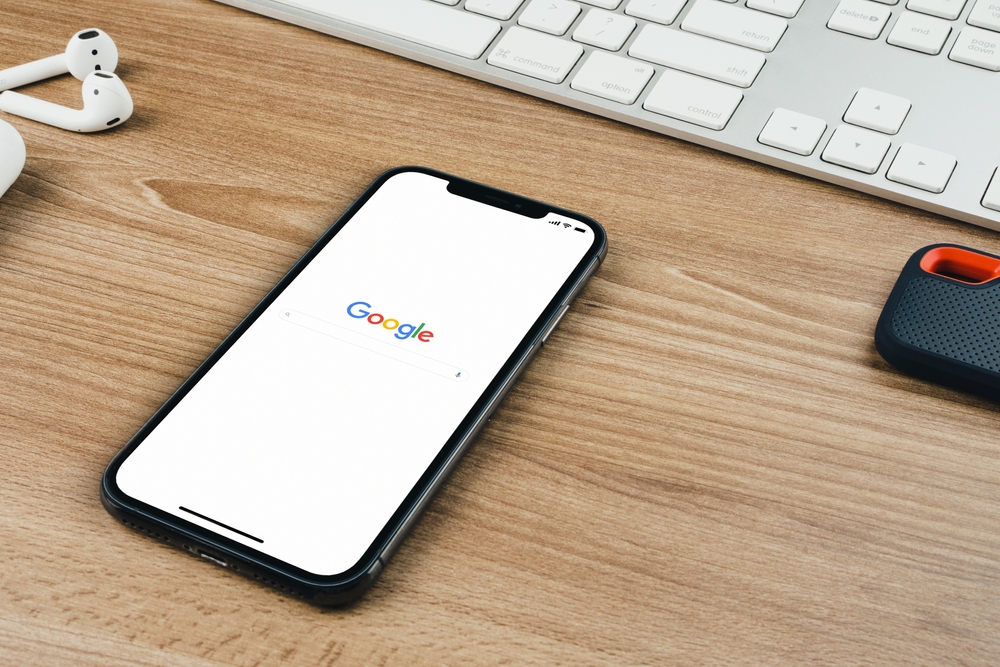 The developers have added 8 additional channel groups, including:

For their definitions, see Help.

Prior to this update, organic traffic from YouTube was identified as Social, while paid traffic (from YouTube ads) was identified as Video, says SearchEngines. The traffic that was purchased through the source “youtube”, with UTM and without gclid, belonged to the “Organic Social” or “Paid Social” channel.

Several changes have been introduced in this direction: