As a result of a fire that occurred on August 8 in one of the Google data centers, located in the US state of Iowa, a large-scale failure occurred in Google search. 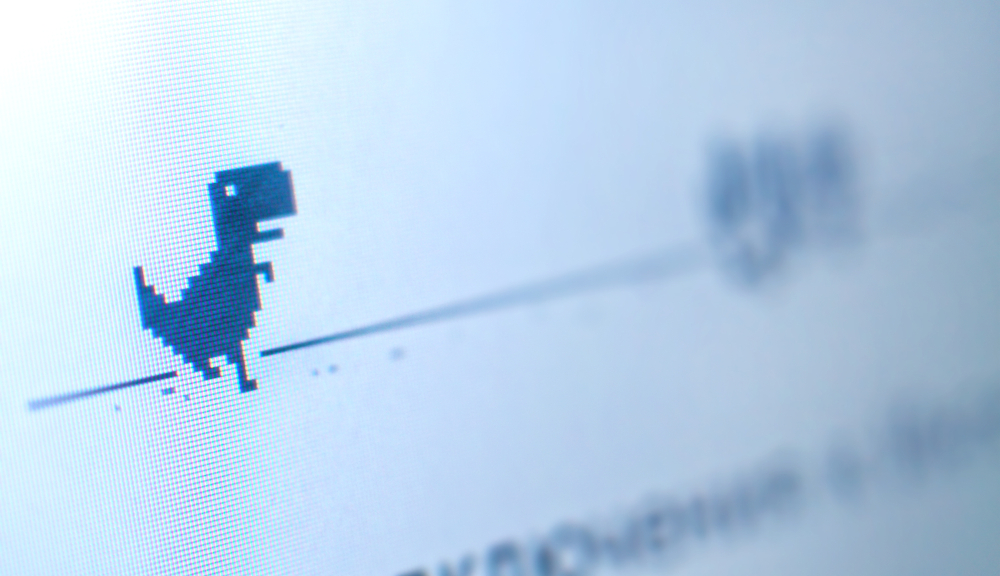 This is confirmed by data from the Downdetector service. At the same time, the majority (81%) of users in the US experienced problems accessing Google search, while the rest faced the unavailability of certain services, such as GSC.

In addition, Western webmasters note a lot of negative consequences of this failure, which affected the indexing and ranking of sites. A lot of pages have fallen out of the top, SERP has changed, visibility in search has worsened for a large number of sites.

Google spokesman John Mueller said on Twitter that the company is aware of what is happening and is working to eliminate all the consequences of the failure.