Meta urged politicians to refrain from creating new rules to govern the metaverse. Bloomberg writes about it.

According to the policy paper, many of the existing rules and regulations will also apply to activities in the metaverse. Meta’s head of fintech policy, Edward Bowles, said regulators could “hinder innovation” if they create entirely new legislation for virtual worlds. 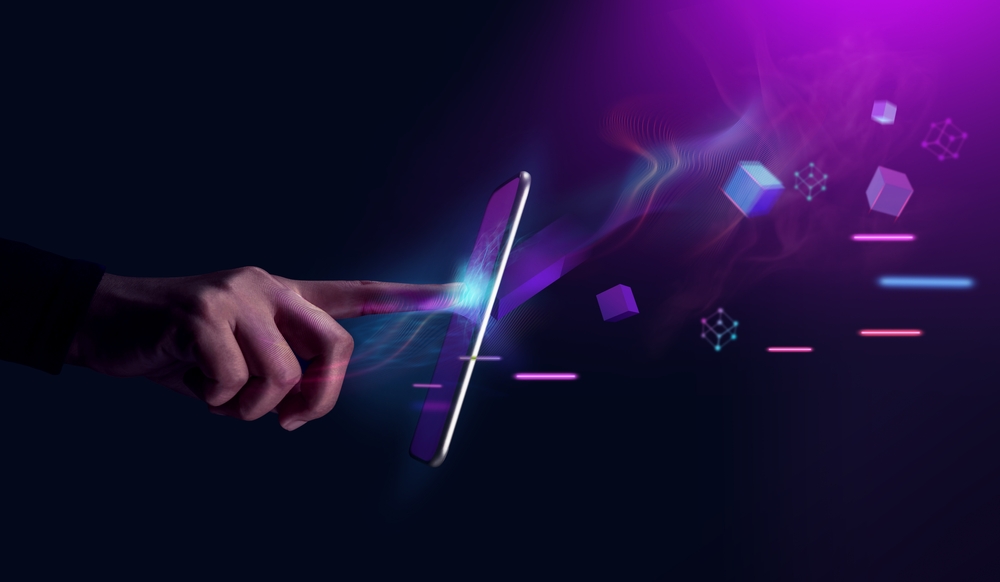 Meta’s statements come as governments grapple with the aftermath of the collapse of the FTX cryptocurrency exchange. However, Bowles said that the document appeared long before the current crisis.

“I really encourage people to think very carefully about how they react to specific incidents, rather than taking a one-size-fits-all approach,” he said.

The Meta paper calls for government and the private sector to work closely with any new regulations that come up in the future, as well as take a step back as the industry creates its own standards, says Forklog.

“Regulators should encourage forward-thinking collaborative relationships with industry players. Where they come together to work together in open forums, we encourage governments to consider ways to support and adopt standards,” the document says.