SocialPeta has published the January Top 10 games. The report shows that Roblox took the lead in terms of profit in January. Several new games have been released and promoted. 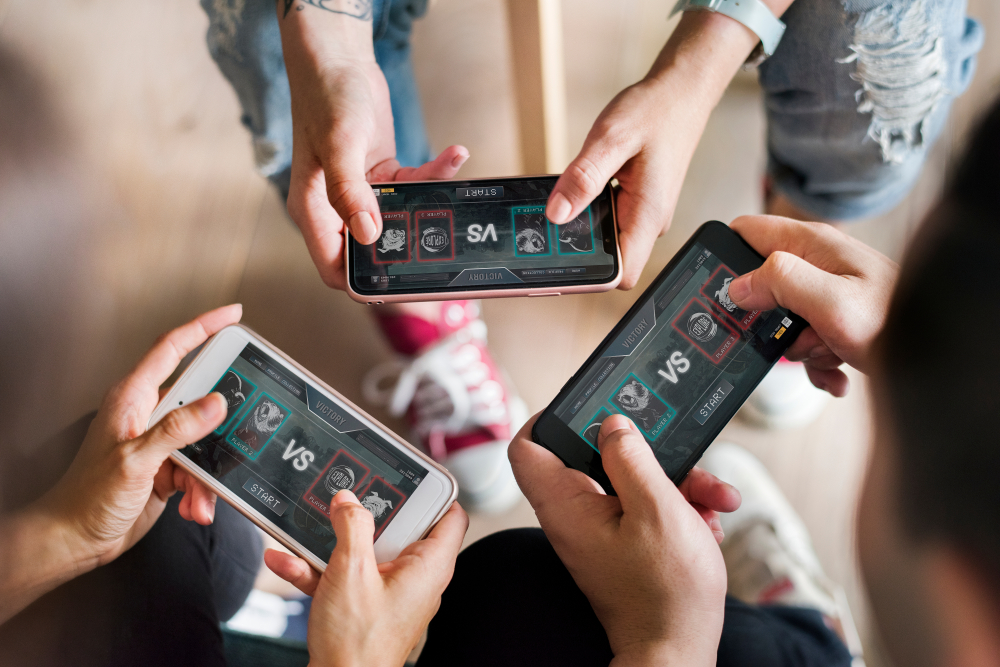 In January, miHoYo’s Genshin Impact reopened the dual card pool and, thanks to the characters Ganyu and Zhongli, generated revenue growth. This brings the game to $57.8M in January on the App Store, up 59.7% month-on-month, and $34.8M on Google Play, up 35.4% .

Top 10 by number of downloads

The top most downloaded mobile games in January worldwide were casual puzzle games, which accounted for 60% of all games in the ranking. In January, Coloring Match, a coloring game, took the top spot with 5 million downloads on the App Store, up 38.9% month-on-month.

In January, Playrix’s Homescapes reached 2.8 million downloads on the App Store, up 100% from the previous month, says AppTractor.

Sponge Art by Good Job Games, officially released in December 2021, has the highest download growth rate. In January of this year, it surpassed 11 million downloads, with the Indian market playing a big role, accounting for 56% of all downloads.

In January of this year, 聖樹喚歌 by Dok Studio ranked first in the top mobile games by ads, with over 4,200 deduplicated creatives on iOS, notes NIXSolutions.

In January, Lilith’s Rise of Kingdoms became the #1 top ad-supported game on Android with over 6,500 deduplicated creatives, up 36.6% month-on-month.

YANG STUDIO’s The Soul Guardian, with over 1,900 deduplicated ad creatives, saw the largest ad growth on iOS, up 253% month-on-month.