For the first time in the 17-year history of YouTube, one of the videos posted on the site managed to collect a record number of views. So far, only one video has taken the psychological mark of 10 billion, the closest competitor of which is lagging behind by a decent margin. 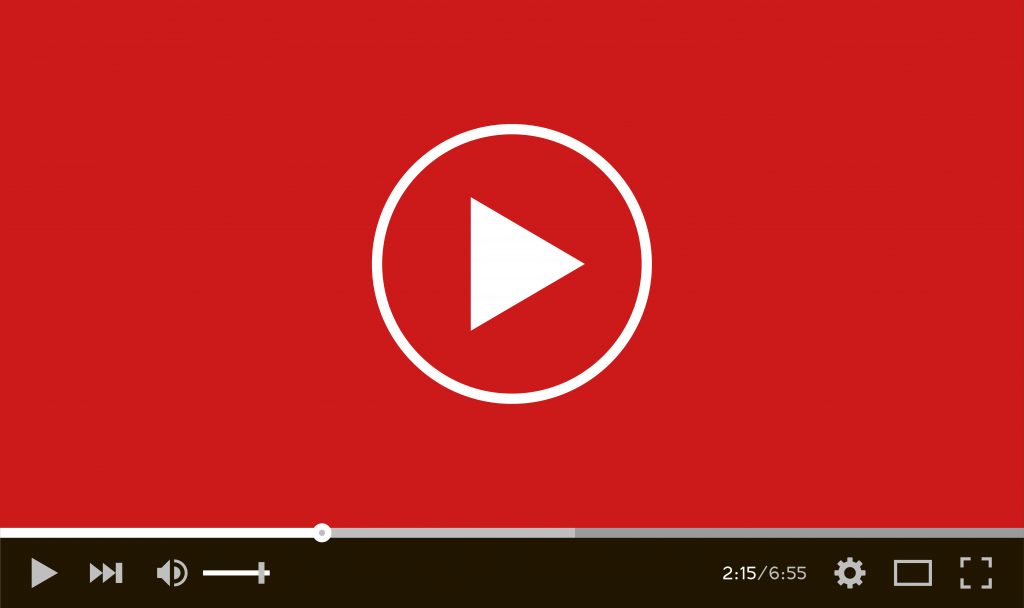 In November 2020, the children’s song Baby Shark became the most viewed video on YouTube, and 14 months later it was marked by another record. At the time of the release of the news, the above video with a “sticky” motive has been viewed more than 10,006,181,050 times, says 4PDA. The second line of the popular popularity rating, as in the year before last, is occupied by Louis Fonsi’s video for the song Despasito: it has 7.7 billion views.

The top three is closed by another children’s song – Johny Johny Yes Papa, which has clocked up a decent 6.1 billion on its account. The top 10 list includes music videos by Ed Sheeran, Mark Ronson and rapper Wiz Khalifa, as well as other tunes for children. And the once-famous track Gangnam Style has already dropped to 11th place with 4.31 billion views, notes NIXSolutions.