The YouTube administration has published a report, from which it follows that a large number of videos on the platform are being mistakenly accused of copyright infringement. Between January and June of this year, more than 2.2 million YouTube videos received copyright infringement complaints, which were later canceled, reports ITC. 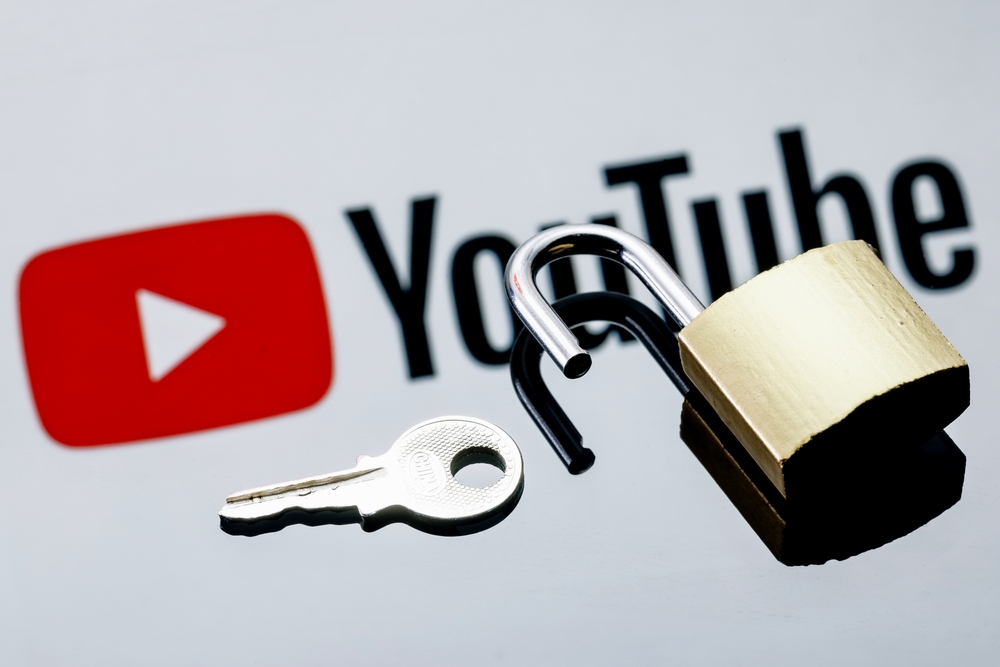 In other words, more than 2.2 million videos found that the video had no copyright infringement, although a complaint was made against it. It should be noted that users, upon receiving a complaint about copyright infringement in their video, can appeal and prove the claims are false. When considering appeals, in 60% of cases, the administration of the service took the side of the user who uploaded the video and canceled the claim of the copyright holder. This information is contained in the first YouTube Copyright Transparency Report. In the future, the service intends to publish such reports twice a year, notes NIX Solutions.

Despite the large number of erroneous complaints, they account for less than 1% (about 0.3%) of the more than 729 million copyright infringement filings filed in the first half of 2021. That is, in most cases, the complaints turned out to be legitimate. At the same time, about 99% of all detected cases of copyright infringement are attributed to the Content ID system. It automatically scans videos and searches them for matches to existing copyright objects.

As YouTube notes, no system is perfect, and mistakes can happen even with fences in place to prevent abuse. However, the administration allows users to prove their case through an appeal. In the first half of 2021, users filed about 3.7 million appeals, and in 60% of cases they proved that they did not violate copyright.