Apple and Facebook allegedly planned to launch a new subscription as part of a new partnership. The two tech giants had revenue-sharing subscription plans, according to a new Wall Street Journal report. 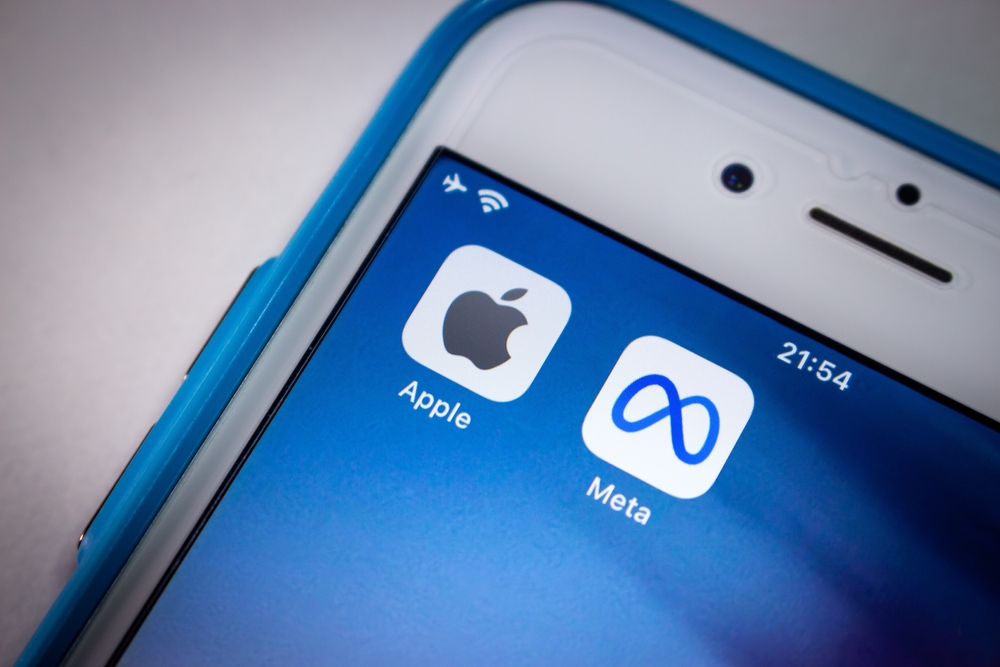 Back at WWDC 2020, Apple announced that it would require apps to ask users for consent to track ads across apps. In response to this, Facebook was openly opposed to the decision and opposed the plan. However, it appears that prior to this announcement, the two firms were planning a partnership and revenue-sharing agreement.

Both companies were considering a new subscription service that would offer an ad-free version of the popular social network. From the subscription fee, the Apple would receive a portion of the income, says CyberState. This would include subscriptions and app purchases, which would be a great deal for an iPhone maker. Apparently, the deal could even include getting Apple a share of the promoted posts, which is basically the amount Facebook paid to promote the page to a wider audience.

NIX Solutions notes that these negotiations reportedly took place sometime between 2016 and 2018, so it is likely that the deal has not yet been finalized.