Google Ads announced that advertisers will now see more privacy-compliant queries in the search query report. In particular, we are talking about impressions without clicks. 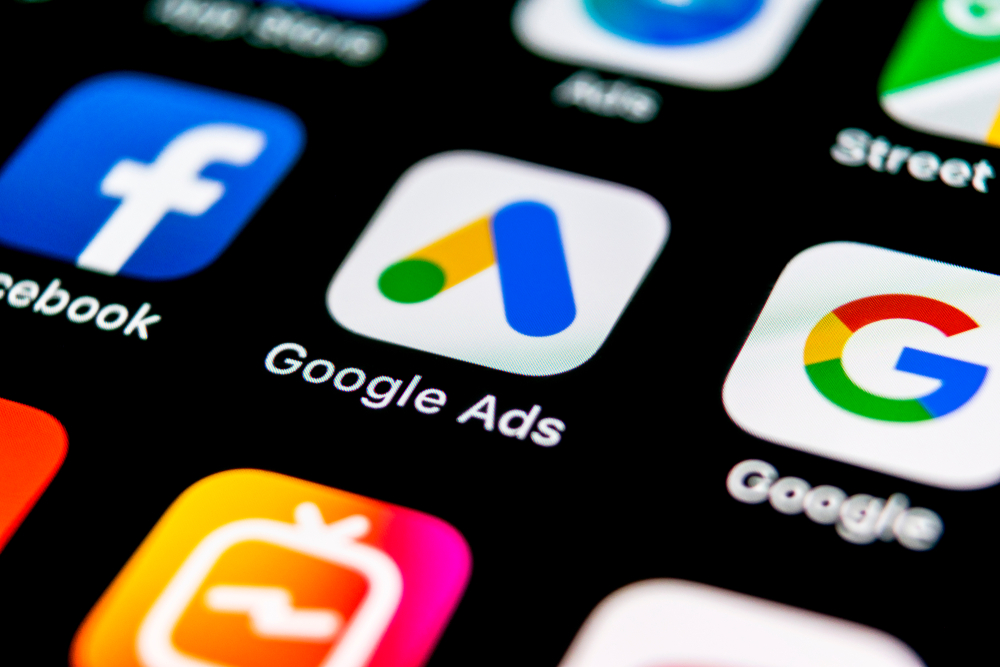 “Historically, the report has always shown only those queries that resulted in a click. We knew advertisers needed more data, and we had to invest in our technology stack to display this amount of data in Google Ads,” Google Senior Product Manager Pallavi Naresh told Search Engine Land.

The update has affected search and dynamic search campaigns. The report will now show data for requests received from February 1, 2021.

When asked why this particular date, Naresh answered as follows:

“We started saving requests that got impressions but didn’t get clicks starting on February 1, while simultaneously updating the technology stack.”

The update is expected to allow advertisers to find more relevant keywords to optimize ad text and landing pages. At the same time, the new data still includes only those queries that had a significant search volume.

According SearchEngines, the report will now show 4-7 times more queries.

Google Ads also said that as part of work to agree on privacy standards across all Google products, the service plans to introduce more changes in this direction in the coming months, including how historical data is processed.

Specifically, historical data for search queries that was collected prior to September 1, 2020 and does not meet current privacy standards for the search query report will be available until February 1, 2022, and then deleted.

“We only remove historical queries that did not meet the new [privacy] thresholds for search query reports that we set in September 2020,” Naresh said.

NIXsolutions notes that in September 2020, Google Ads significantly reduced the amount of data available in the search queries report, which caused a wave of outrage from advertisers.

At the same time, in August of this year, advertisers began to see many times more data in this report. What it was connected with, with an upcoming update or some kind of failure, remained unknown.