Google has completed the latest rollout of the Product Reviews Update, launched in April 2021, to rank product reviews in search results.

The third final phase of the rollout of this massive update began on March 23. The company made the announcement in a blog post, detailing what the focus will be on and warning that the changes could have a significant impact on the ranking of product review and review sites. 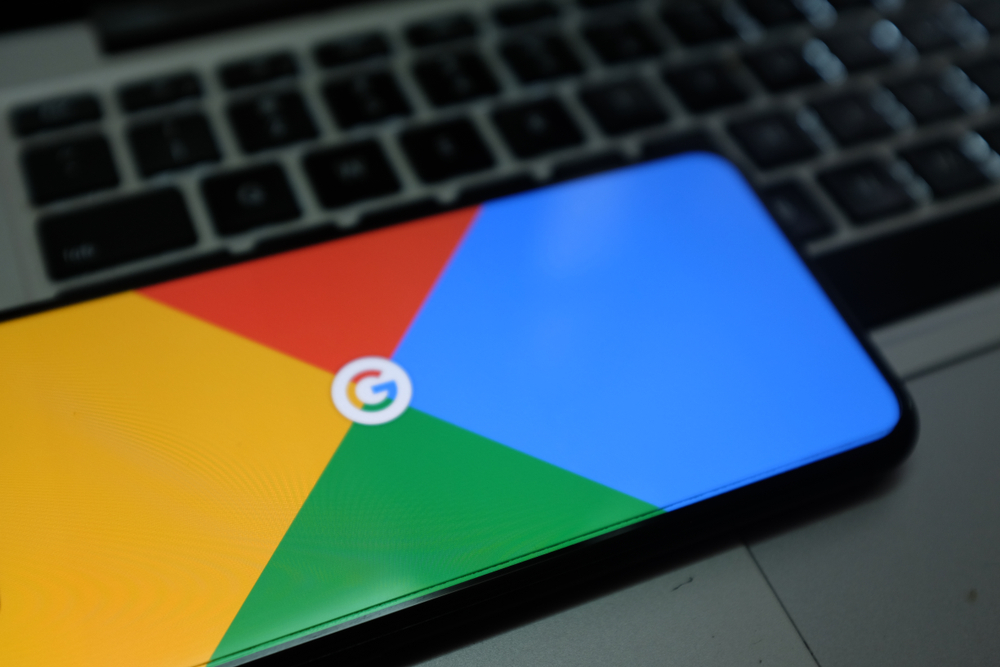 The March update lasted 19 days, and now all owners of sites with reviews and product reviews can breathe out – the jumps will stop, and it will be possible to accurately assess the compliance of the content quality with the requirements of the new algorithm, says SearchEngines.

Lily Rae, director of SEO at Path Interactive, who closely followed the implementation of the update, came to the following conclusions:

Also, Western SEO experts note the growth of large commercial sites and a massive drop in traffic for small ones. In their view, owners of small review sites have been hit the hardest by the update, as it is unrealistic and absurd to expect such websites to have the resources to test and detail each product with photos and videos.

“We can read user reviews, analyze, sum up, state the pros and cons, and test some products. But what Google is asking for is not feasible.”

In addition, affiliate resources that advertisers send their products to test for reviews really do not like it when their products are given honest reviews, as required by Google. After the first listing of minuses, such sites are left without advertisers. Thus, after updating the algorithm, only large commercial sites and manufacturers’ websites with paid reviews remain in the black, notes NIXSolutions.

Anyway, the Google Product Reviews Update is complete. The company believes that the update will help promote the review content that goes beyond most of the template information on the Internet, and will really be useful to users.

Technically, Google doesn’t penalize sites with low quality reviews, but only rewards sites with richer review content with good rankings. For the first, this is a signal that you need to make your content better.

However, as you can see, sites that lost traffic as a result of the update definitely perceive this as a punishment.

Google did not specify when the update will be expanded to other countries.