Google has begun rolling out an update to the algorithm, which is aimed at combating low-quality content, the Helpful content update. Full deployment of the algorithm will take about two weeks. 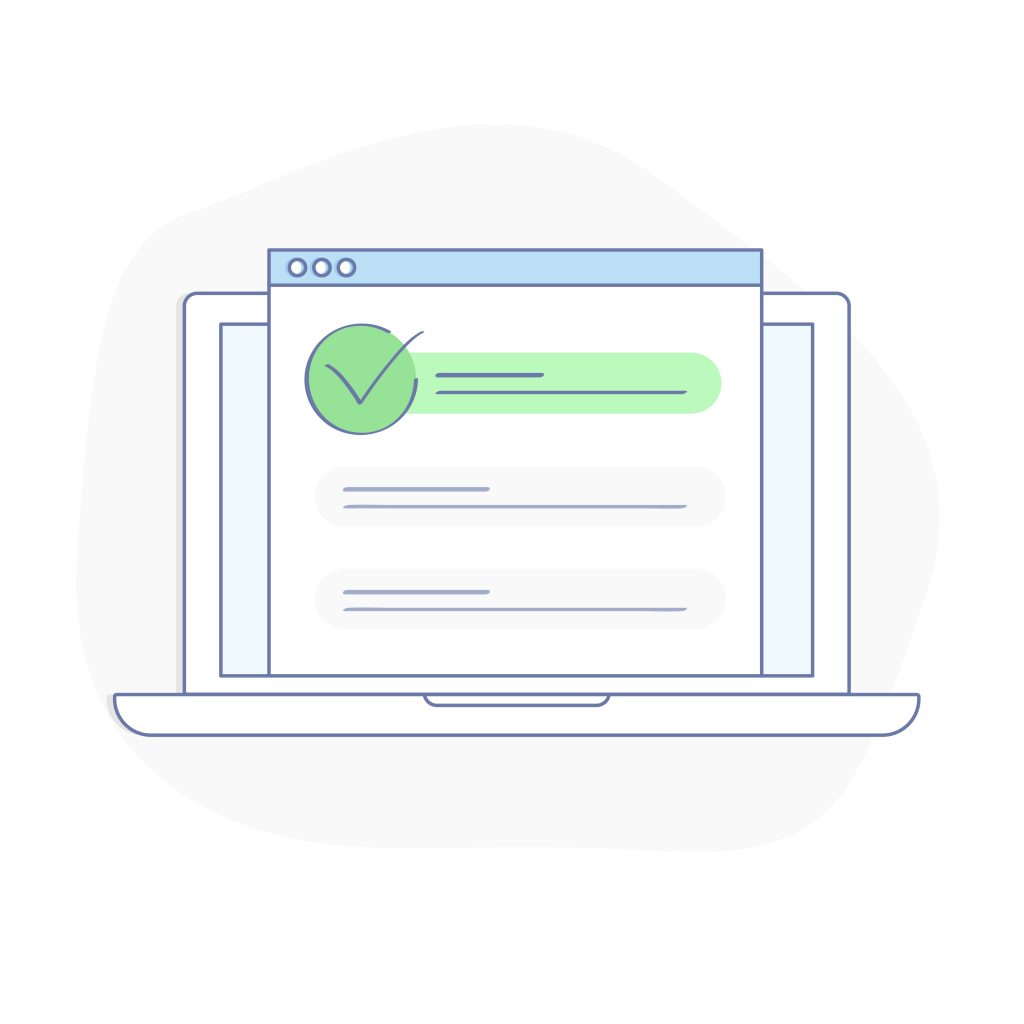 The update is aimed at downgrading sites that host SEO content designed to improve rankings rather than help users. The algorithm update should help reduce the amount of non-original, low-quality content in high positions in the search.

The algorithm affects only Google Search and will not affect rankings in Google Discover and other services, says SEOnews. Now the action of the algorithm is aimed only at English-language content. In the future, Google plans to roll it out into other languages.

According to the search engine, the algorithm will affect content related to online education, entertainment, shopping and technology to a greater extent.

NIX Solutions reminds that Google spoke about the launch of a new algorithm aimed at combating useless content earlier this week.