Former WhatsApp employees (owned by Facebook) Neeraj Arora and Michael Donohue have created a new social network, HalloApp.
In it, you can find and add people as friends only by their phone number, Point reported. The application can already be downloaded from the AppStore and Google Play stores. Unlike traditional social networks, the new development has no advertising. 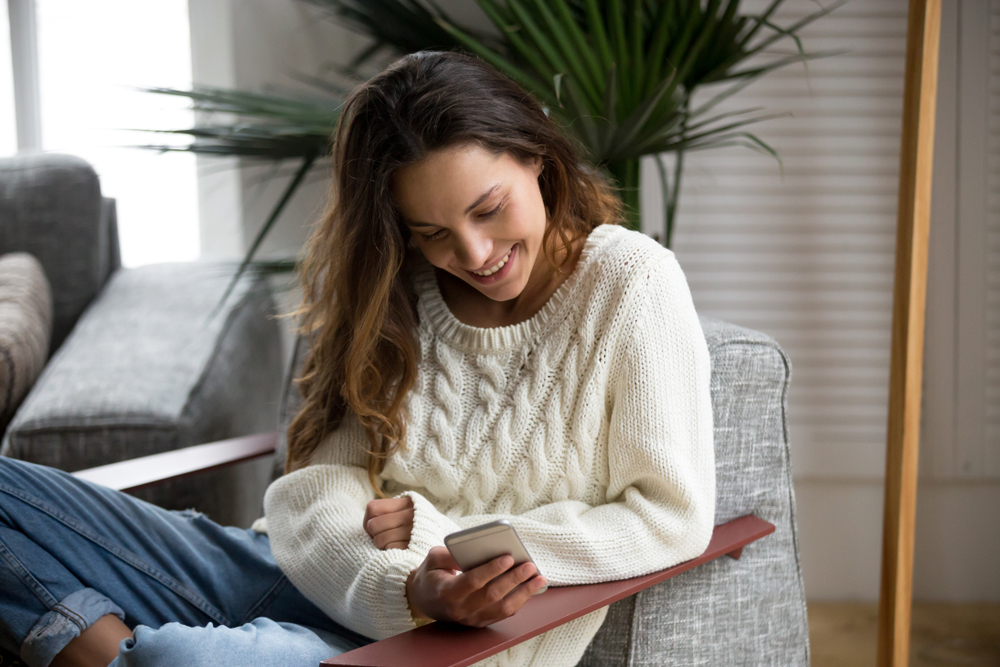 HalloApp markets itself as a network for group and one-to-one chats with close friends and family members. All user messages are protected by encryption. All this makes HalloApp similar to the WhatsApp messenger, notes NIXsolutions.

The new social network has four main tabs: home feed for messages from friends, group chats, individual chats, and settings. The overall look of the application is minimalistic. HalloApp does not have algorithms for sorting posts or group chats.

Niraj Arora outlined the philosophy of the new social network in the company’s blog. He stated that HalloApp is the first real-life relationship network where the user is friends with the same people as in life. “Imagine that your feed is not filled with people and messages that you are not interested in. Imagine looking at significant events and seeing what you wanted to see, not what the algorithm wants to show you,” he said.

HalloApp is looking to introduce paid subscription features in the future. A team of 12 people is working on the application. Investors paid for their work. The amount of investments was not disclosed.

Arora and Donoghue worked at WhatsApp before and after Facebook bought the firm in 2014. The first was the chief business officer of WhatsApp and a key figure in the takeover negotiations, the second was the technical director of the messenger for almost 9 years.