Google spokesperson Danny Sullivan said on Twitter that the latest algorithm update to target useless content is “meaningful” and will increase in impact over time. 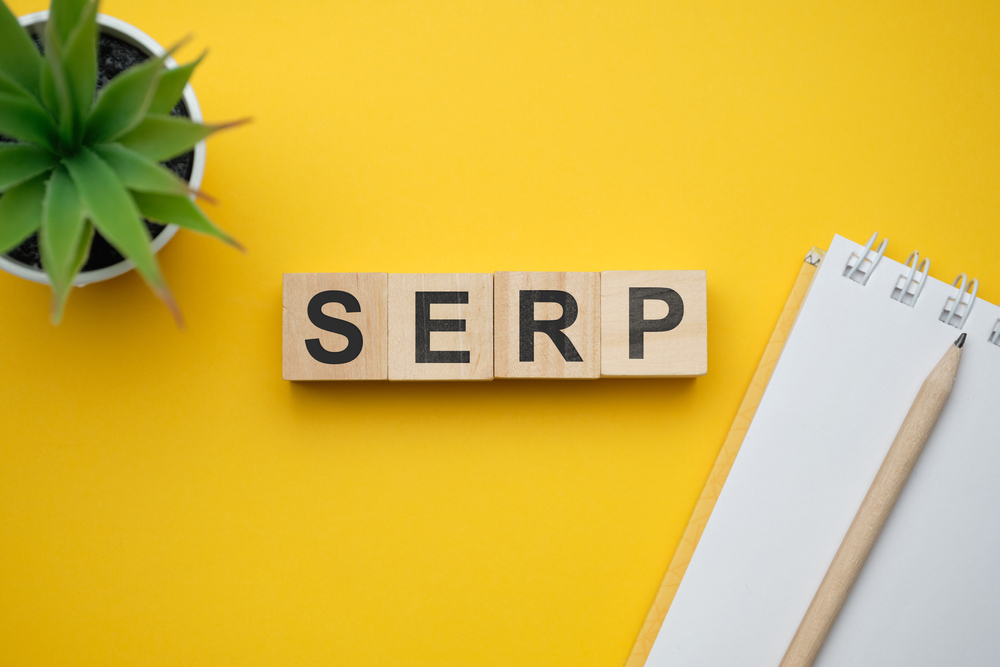 He called it “an important guide that webmasters should pay attention to.” That is why Google has made such an effort to convey information about the update to everyone. But “significant” does not mean a storm in the SERPs, it is not “the huge shake-up that everyone was expecting,” says SearchEngines.

Danny Sullivan also said that Google will “continue to improve the classifier.” Any changes in the algorithm will be announced later. Regarding the current update, he remarked:

“If you went through the initial release without changes, then:

This information was provided by Sullivan in response to a tweet by Glenn Gabe, who suggested that the Google Helpful content update is rather weak and aimed at the very worst violators of Google policy – naked listings and automatically generated sites.

Sullivan was outraged by this assumption, in his opinion, the fact that most sites did not feel the impact of the update only means that all previous Google efforts were not in vain and the search engine correctly ranks sites according to their quality.

NIX Solutions reminds that Google began rolling out the Helpful Content Update on August 25th. According to the reviews of foreign experts, the update did not have a significant impact on the issuance.