IronSource has announced the launch of LiveGames, its new service for developers using the Supersonic publishing network for hyper-casual games.

With LiveGames, game developers have access to a range of new features and in-game metrics to effectively manage and develop their games. 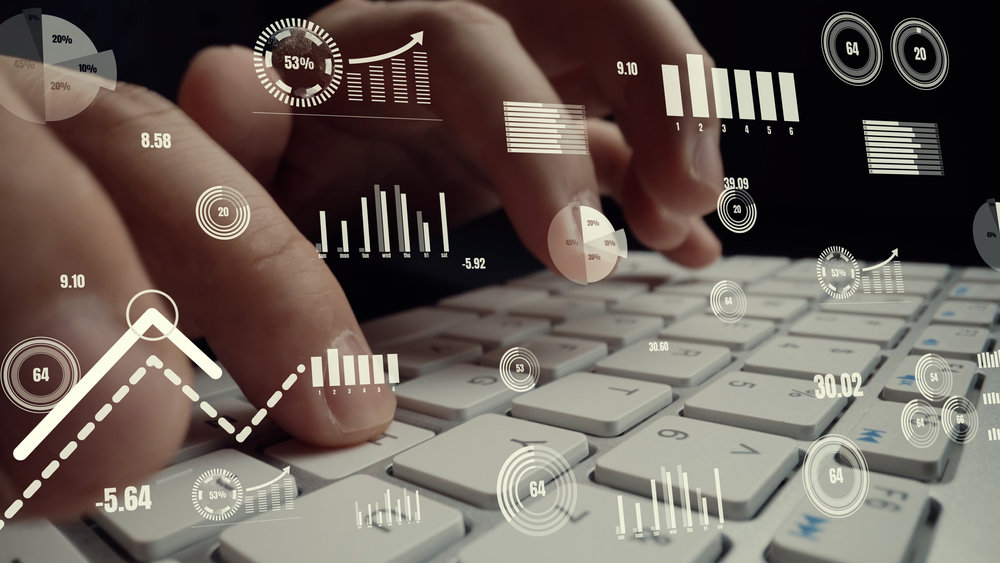 “The main principle of our philosophy is to make it as simple, valuable and accessible for any developer as possible to use our platform and grow their business,” commented IronSource CEO Tomer Bar-Zeev. “We strive to provide every developer with the knowledge and tools they need to improve their games and their skills so that they can ultimately become an independent gaming company.”

The Supersonic platform provides developers with the opportunity to improve understanding, testing and modification of their games to improve them in the long term, says AppTractor.

LiveGames will provide the following data:

“Our vision is to build a true partnership with our developers. This requires developers to be able to play a more active role in understanding what affects their ad revenue and ultimately the success of their games, which requires transparency in the metrics they publish,” said Supersonic spokesman Nadav Ashkenazi.

NIX Solutions notes that the company hopes that when combined with LiveGames, indie developers will start focusing on their business as a whole, rather than treating each game as a separate release.