At the backdrop of the Russian government’s confrontation with international media platforms, Russia may ban YouTube. Google, which owns video hosting, is already preparing to disband the office in Moscow, writes Bloomberg. 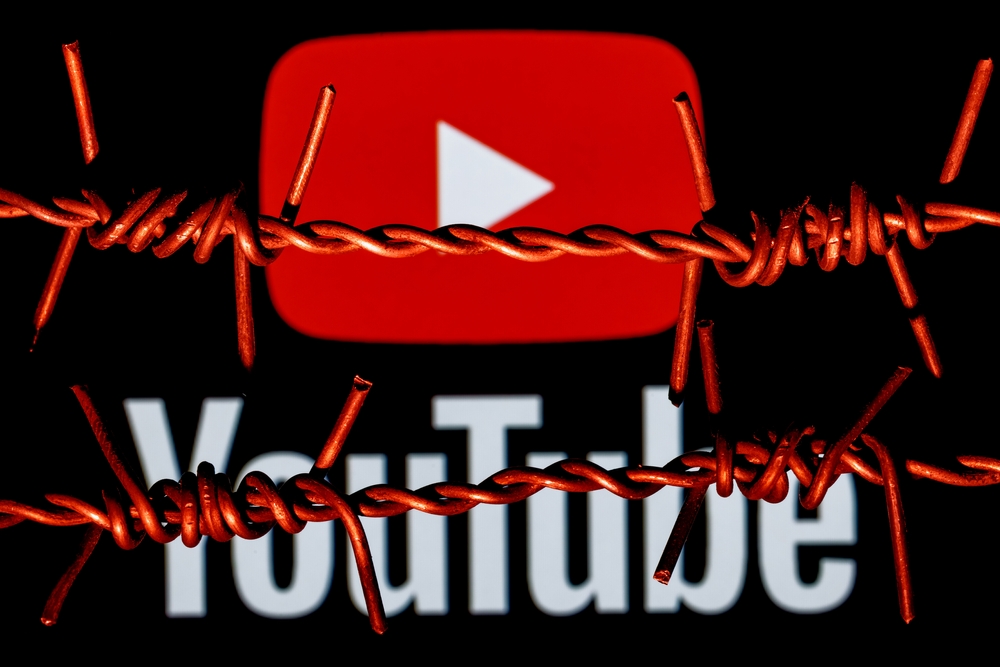 Although Google has not commented on the possible closure of the office, Bloomberg sources say that the company is already removing the team from the Moscow office. There are 244 people working there, and the company helps those who are interested in moving, says AIN.

YouTube’s popularity in Russia is slowing down the government’s closure. However, strict laws on criticism of the government leave no doubt that hosting will still be banned. YouTube is one of the largest platforms in Russia where dissent thrives.

YouTube stopped monetizing in Russia on February 26, but Google services continued to operate. The company also banned the channel of the Ministry of Defense of Russia, the propagandist Vladimir Solovyov and fought against disinformation on the platform.

After the abolition of monetization, the Russian YouTube team faced problems. Support for the service was flooded with messages from angry content authors, notes NIXSolutions.

At this time, the Russian authorities continued to increase censorship within the country. The government has recognized Facebook and Instagram as extremist platforms and banned their use. Twitter has also shut down. According to Bloomberg, the same fate will soon befall YouTube.